Meenakshi Medical College and Research Institute offer one of the most forward-looking educational environments in medicine in the country. The college is dedicated to training doctors of various branches of medicine as experts in clinical skills and knowledge thereby applying it for the welfare of the community. The College and Hospital Complex has been raised in an area of 39.08acres, ideally located with salubrious surroundings. It is provided with state of art infrastructure in terms of its blocks of buildings, which include cosy, comfortable and well-furnished departments, laboratories, classrooms for students, separate quarters for staff and nurses besides equipment of the latest technological quality. The institution is backed by highly qualified and experienced staff, well-equipped laboratories, a library and modern teaching aids.

The college has emerged as a pioneer in providing medical and health care programmes through internationalization, innovation in academic and research studies. The college offers under Graduates course in medicine (M.B.B.S.), postgraduate degree (M.D/M.S) in 19 medical disciplines and super speciality courses (M.Ch/DM) in 4 disciplines.

by the Regulatory Authority 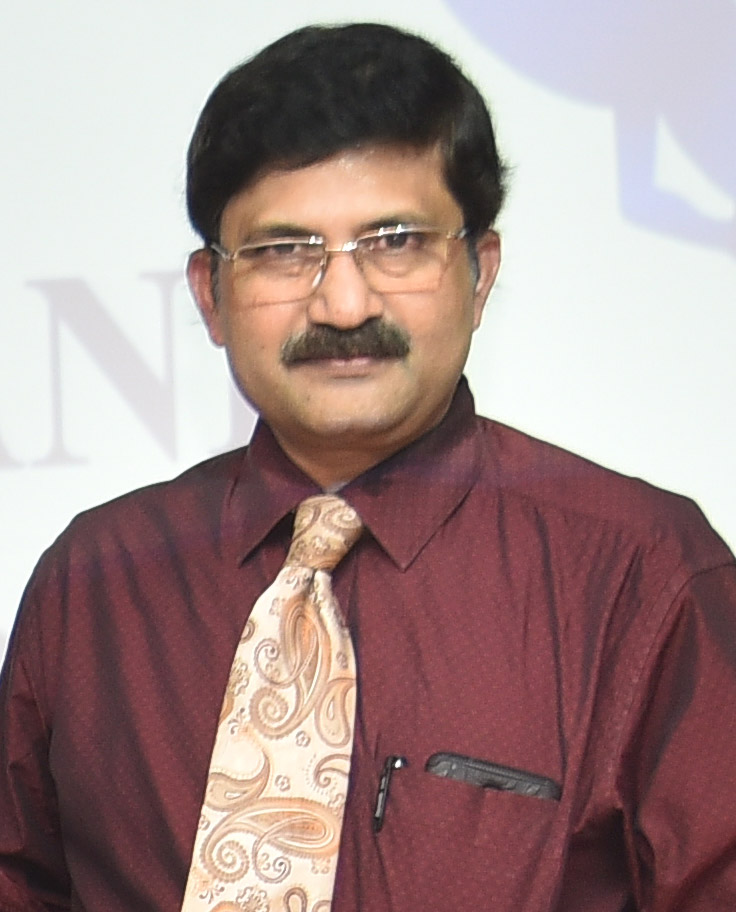 Meenakshi Medical College Hospital and Research Institute (MMCHRI) is a constituent college of MAHER (Deemed to be University) and recognized by National Medical Commission, New Delhi. It offers one of the most forward-looking educational environments in Medicine in the country. Located on the Chennai- Bangalore Highway in Kancheepuram district of Tamilnadu, the college is dedicated to training doctors of various branches of Medicine to become knowledgeable and experts in clinical skills thereby apply the same for welfare of the community.

Meenakshi Medical College Hospital and Research Institute is a private, non-profitable, self-financing Medical Institution, pledged to the service of the community, catering to the health care needs of the people in general and especially to the needy, under privileged and downtrodden section of humanity in particular.

Since its inception in 2003 by Thirumathi Meenakshi Ammal, a Philanthropist and under the able leadership and guidance of Mr. A.N Radhakrishnan Chancellor MAHER (Deemed to be University), Meenakshi Medical College hospital has been committed to excellence in education, research, patient care, and community service with a faculty of dedicated clinicians and researchers of which many have earned solid reputations as experts in their fields.

The Medical College offers a full spectrum of under graduate and post graduate specialty programs in various disciplines with College and Hospital Complex have been raised in an area of 39.08 acres, which is well maintained with student friendly environment.

The Medical college has emerged as a pioneer in the state of Tamil Nadu by providing medical and health care programmes through internationalization, innovation in academic and research studies and offers under Graduates course in medicine (M.B.B.S.) with annual intake to the M.B.B.S. programme is 250 students, postgraduate degree (M.D/M.S) in 19 medical disciplines and super specialty courses (M.Ch/DM) in 4 disciplines.

He has  since then been involved as a teacher and consultant in  the field of Diagnostic Radiology  for more than 25 years.

He has immense experience in administration discharging his duties as Head of Radiology Department for 15 years, Heading Students Council Committee & Green Audit Committee for 3 yrs and as Dean of MMCHRI for past 2 Years.

He is also the Chief and Head of Imaging Department at Swami Vivekananda Diagnostic Centre (Lions Club Charitable Organisation), Chennai for the past 22 years.

He has 16 publications to his credit and delivered several lectures in various Radiological meets and conferences.

He has organized International, National and State level Radiological conferences.

He has been an Examiner for Radiodiagnosis Postgraduate  & B Sc Radiography courses in several Universities for past 20 years.

He has been a Guide for PhD students for more than 10 years.

He is a recipient of “Ashok Mukerjee Young Radiologist “Award – in the year 2001 and  “Prof. Arthur Daniel Memorial Oration” award for the year 2017 during the State Annual Radiology Conference held at Tuticorin.

Last but not the least he is an expert in performing Yogasanas and has been taking classes on Yoga for several years.

Copyrights 2022 | MMCHRI | All rights are reserved